I’ve been busy reading this summer, and so it is time to resume my frugal book reviews! There was a new book released in March which was on our library shelves so I was curious to read it.

This book is called Extreme Couponing: Learn How to Be a Savy Shopper and Save Money…One Coupon at a Time. It is written by Joni Meyer-Crothers, who has starred on the TLC show “Extreme Couponing.” Now, as some of you are already aware, I am not a big fan of the show. I don’t feel that it portrays couponers as the rule abiding, deal loving, non-hoarding people that the majority of us are. However, after reading what Joni had to say, I felt a bit more favorable about it all.

Why? Joni is coming at couponing from a necessity. She was a single mom with three children, who struggled to put food on the table. It wasn’t until years later that she learned about couponing and now views it as her ministry. Some of what Joni had to share was regular couponing. She talked about how great it is to get things for free, and how to start couponing so you can do it, too.

The parts I don’t agree with in the book were the sections were Joni advocated more extreme approaches. I don’t recommend buying coupons online. I don’t generally go to the store 2 or 3 times a week, just to keep stocking up on deals. Most stores have a daily limit of coupons, so I don’t recommend having more of an identical coupon than the store limit.

Extreme Couponing is not as extreme as the title might indicate. That said, if you pick up this couponing book, read it with discernment. If you are curious to hear what a true extreme couponer has to say, then read this book. If you want to learn more about couponing, read this one – or any of the others I’ve previously recommended. 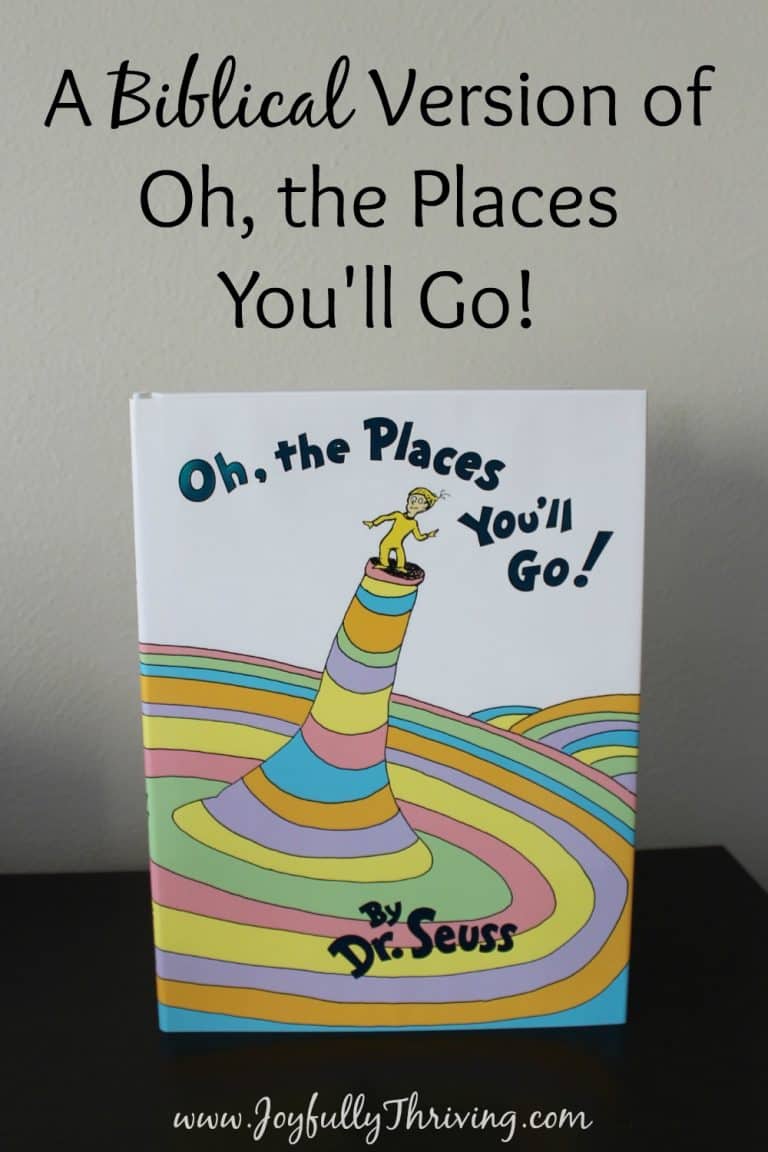 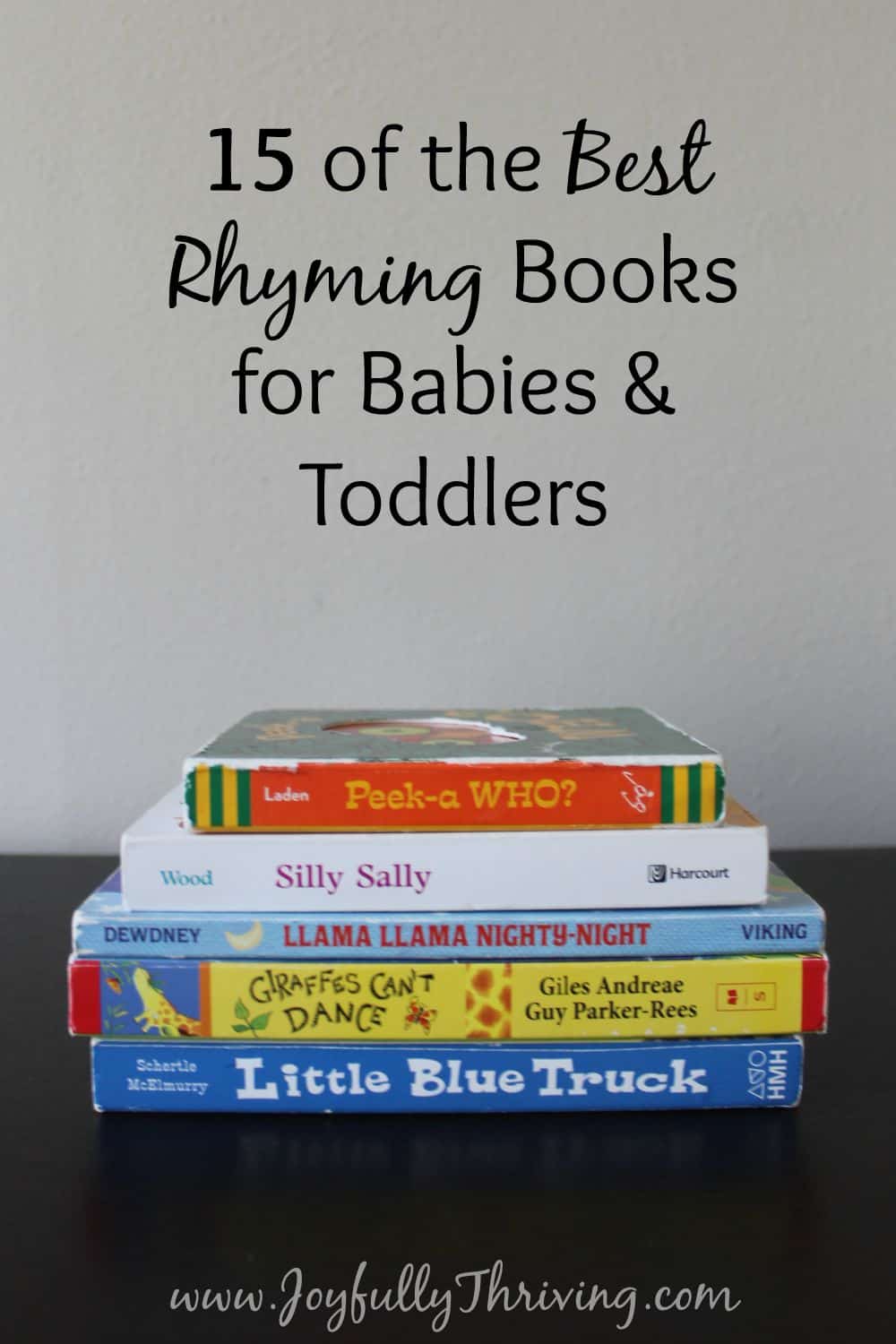 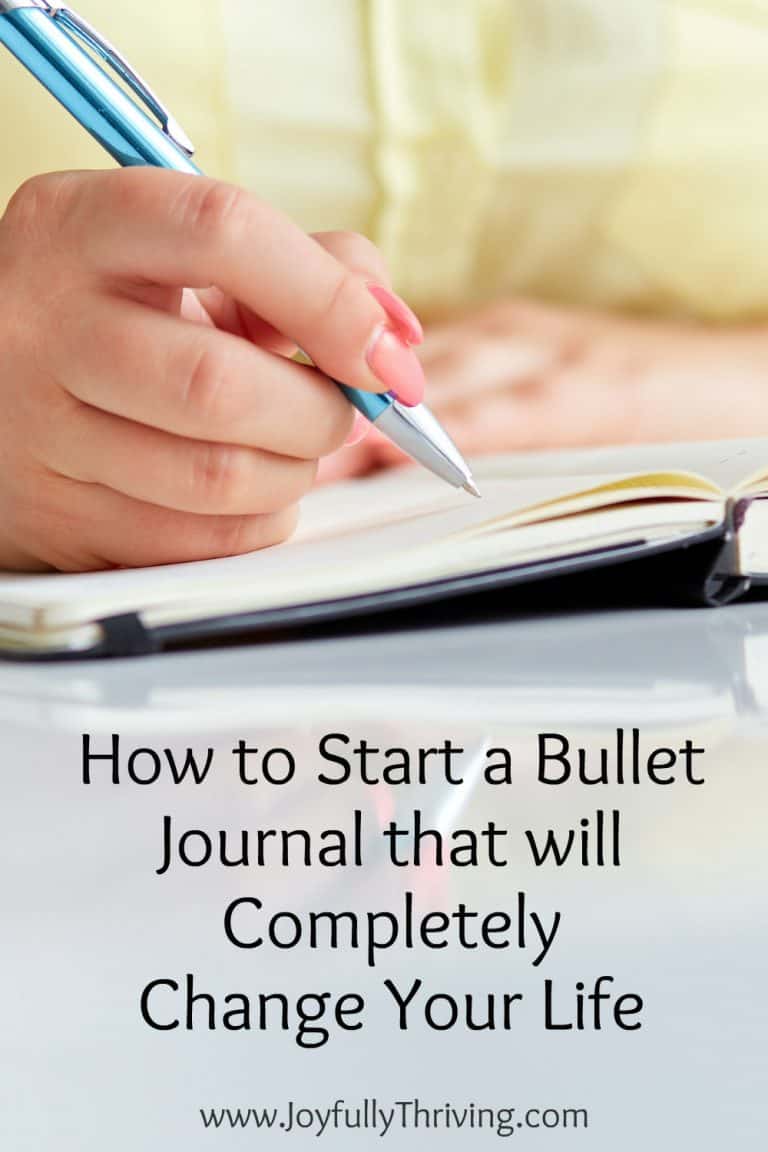 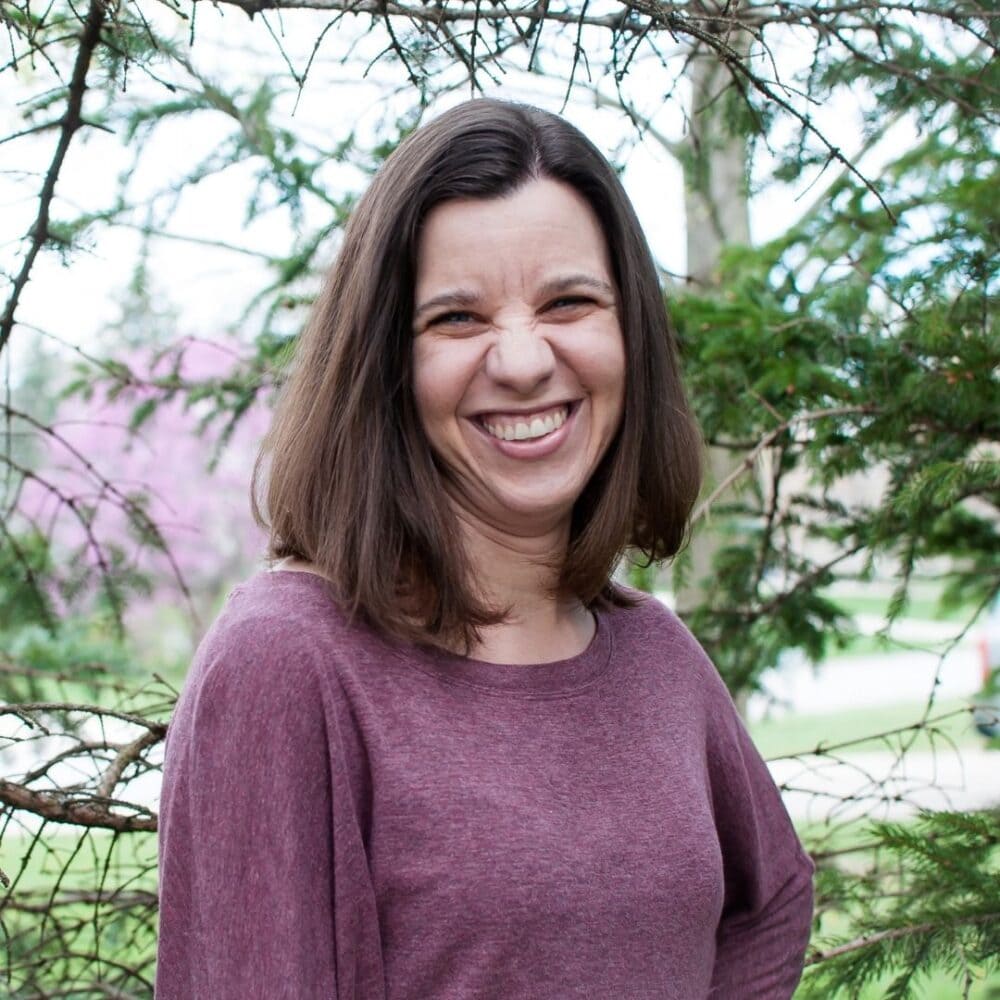